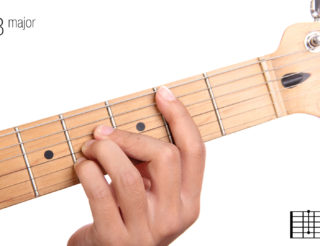 B Chord on Guitar: History, Chord Shapes, Major Scale & Songs in the Key of B 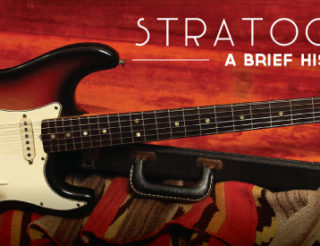 10 Guitars You Need to Know #5: The Superstrat!

It is always good to know that many great Guitar players have used Pedals during their performance.