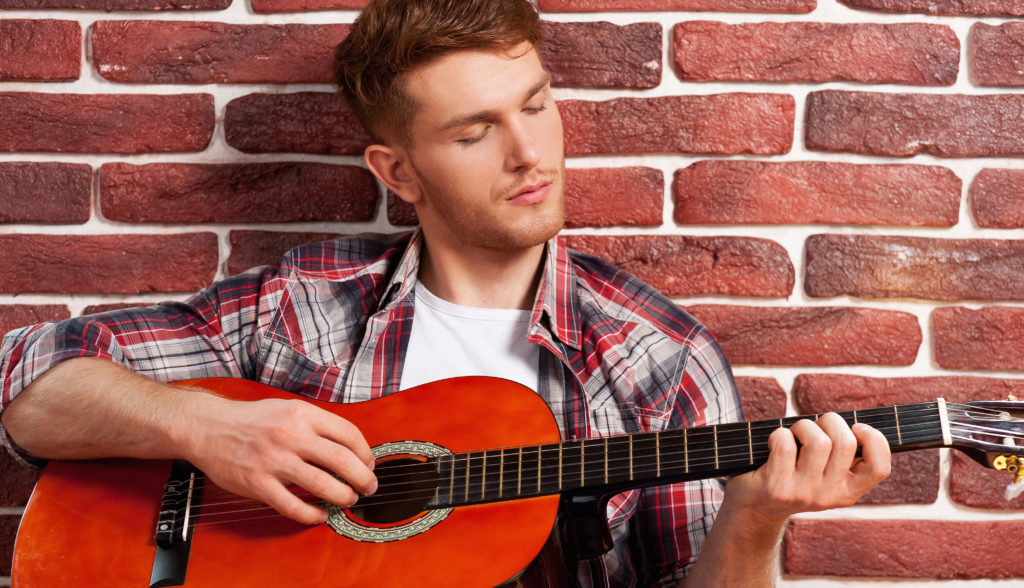 Most songs, put under a microscope and stripped of their layering and production, are based around simple and often banal chord progressions. At the Uberchord office, we’ve selected some songs for your educational pleasure. These have been picked not just because they’re easy to play. Importantly, they also contain within them certain simple but classic harmonic ‘moves’ which you will hopefully internalise and apply to your own compositions in the future.

Perhaps a slightly obscure choice, this song by alt-rock heroes Neutral Milk Hotel nevertheless serves as a fantastic starting point for beginners. It is simple and upbeat, and the verse features a loose acoustic guitar driving a straight 4/4 song rhythm. The song is originally in F, which tonally due to the position on the guitar gives it a certain robustness or vigour. To make it more relatable however, we’re going to transpose it to the key of G, which has the effect of making it sound somewhat more ‘jangly’.

Switching from G to C requires minimal finger movement and is known in musical terms as going to the 4th. In the chromatic scale, C is the 4th degree of G

If this is a touch confusing, we’d recommend you check out our resident Music professor Jonas’s blog post on chord movements.

This bouncing from the 1st to the 4th is an extremely common move and is used everywhere from classical to rock to jazz. It has a strong and rousing effect. For a somewhat unlikely example, look to the 2010 summer hit ‘Hello’ by Martin Solveig and Dragonette, a light dance number written solely on the 4-1 chord movement.

Finally, the progression ends by moving from the D to C, a jubilant turnaround which resolves the chord movement. This move from the 5th back to the 1st is a time-honoured sound. In the sense that all of our brains are wired in the same way, we all derive dulcet satisfaction from hearing the the 5 going to back to the 1, whether we’re aware of it or not . It makes total harmonic ‘sense’. Indeed because of this, many progressive songwriters eschew such familiar chord moves and instead try to write different and less ‘expected’ chord changes.

Oasis – Whatever & Dont Look Back in Anger

Yes, two songs in one. A bargain deal on 90’s Brit-Pop hits. We grant of course, that the songs are different in their vocal melodies, ambience and instrumentation. But harmonically, they’re exactly the same. Oasis, spiritual descendants of The Beatles, defined their sound early on by dressing very pretty chord progressions in rock clothing.

‘Whatever’, along with the anthemic ‘Don’t Look Back in Anger’ are two Oasis songs which flatly rip-off the chord movement of the iconic ‘Pachelbel’s Canon in D’. You know this song. You may not have heard the name but you know Canon in D due to its long popularity and pervasion in Western music. It’s no accident that these two songs are among the band’s most famous and covered. Draw your own conclusions from that.

We think it’s probably safe to advise against writing a song which uses the chords from Pachelbel’s Canon in their entirety. It’s been done far too many times, to the point where googling ‘songs based on pachelbel’s canon’ will yield lists which cover a shocking amount of your favourite songs. Go on, do it.

Nevertheless, it is worth recognising the elements which make it so damn infectious. The principle lesson which will aid your chord playing and composition is the harmonic descent of the first three chords.

Here’s how it sounds isolated and repeated, first strummed and then arpeggiated.

On guitar this works wonderfully due to the way the instrument is strung. As you can see in the video, this allows us to drop from G, to F sharp and then E with gracious economy of movement in the fingers. In rock music, this run is also seen often in the key of E. Check out the criminally underrated ‘Up in Arms’ by Foo Fighters for a shining example.

I suppose there had to be a blues number in here by virtue of how simple they plus the fundamental importance that the blues had for guitar music. Sweet Home Chicago is by every definition a true ‘blues standard’, played by languishing musicians at blues nights across the entire world. It’s an uptempo rocking number, and often serves as the introductory example of a ‘quick-time’ Blues progression. It can require some time before your brain locks this structure in.

Over time, this song has been stretched over all keys through countless cover versions. We’ll stick to E, which yields the chords E – A – B. This is an important song for drilling the typical blues shuffle rhythm, which is the typical sound associated with the genre and rightfully one of the first things a beginner should learn.

I guess that pretty much sums it up for this week. A word of advice: You should treat these chord movements for what they are: elements which you can carefully employ, hint at or twist for your own songs. It would be musical suicide to sincerely write a song which sounds exactly like Sweet Home Chicago. The idea is to assimilate these things into your own musical vocabulary to create something new. And to that, happy practising! 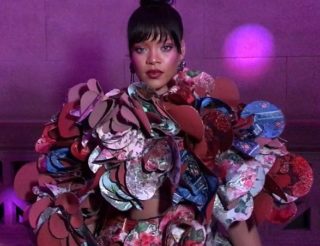 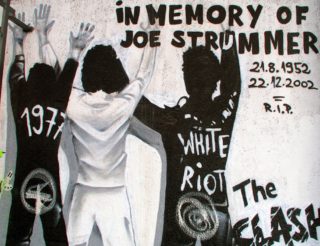 London Calling by the Clash | Lyrics with Guitar Chords