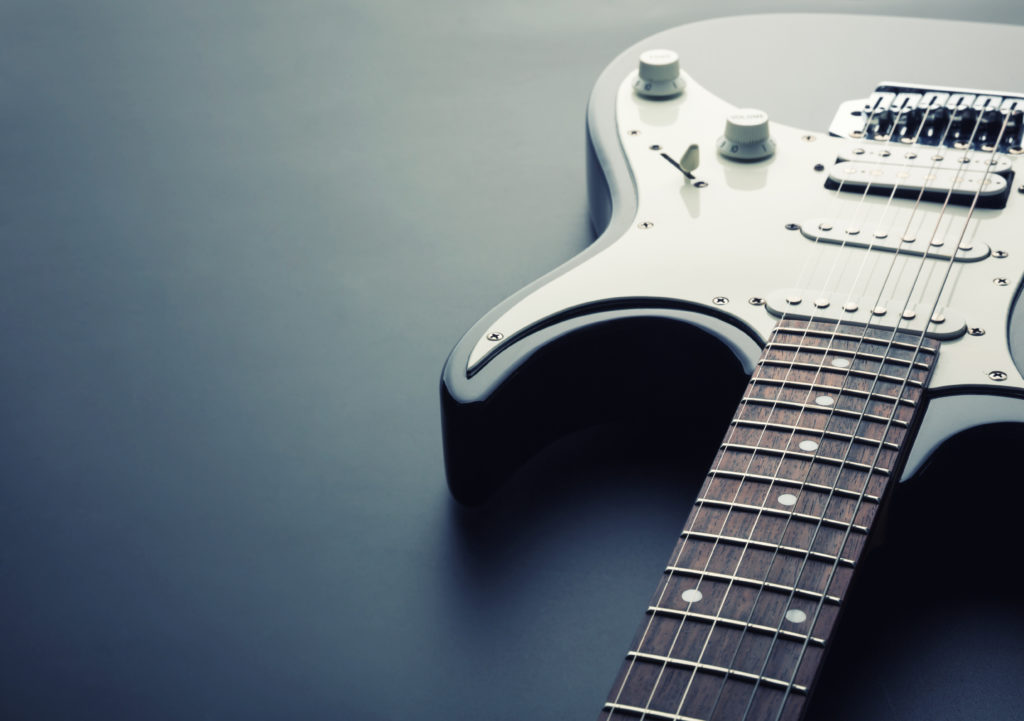 The Results Are In…

The 2015 Rock and Roll Hall of Fame inductees have been announced today. Next year’s inductees include Lou Reed, Green Day, Stevie Ray Vaughan & Double Trouble, Joan Jett & the Blackhearts, Bill Withers and The Paul Butterfield Blues Band. In addition, Ringo Starr will receive the Award For Musical Excellence and The “5” Royales will be presented the Early Influence Award.

Paying Respect to Artists that Impacted Rock and Roll

Here are some notable songs that we’re listening to from these rock and roll music legends.

The “5” Royales’ “Catch that Teardrop”

Lou Reed’s “Walk on the Wild Side”

Voters decided not to induct nine other nominees

Who do you think deserved a spot this year? We are pretty surprised that Nine Inch Nails didn’t make it, but better luck to them next year!

The Rock and Roll Hall of Fame’s History

The Rock and Roll Hall of Fame Foundation was established by leaders in the music industry to recognize the contributions of those who have had a significant impact on rock and roll. There has been noteworthy controversy over the years that is well documented online. Areas of dispute include vote tampering, exclusion of band members, subjective induction criteria and snubs. Another heated topic is the inclusion of rap and Kiss’ Gene Simmons has a strong opinion. “You’ve got Grandmaster Flash in the Rock and Roll Hall of Fame? Run-D.M.C. in the Rock and Roll Hall of Fame,” Simmons asked. “You’re killing me! That doesn’t mean those aren’t good artists. But they don’t play guitar. They sample, and they talk, not even sing … If you don’t play guitar and you don’t write your own songs, you don’t belong there.” We must admit, the guy has a point, but he does come off a bit harsh. What do you guys think?

Duran Duran, Kool and the Gang, Dire Straits and Cheap Trick – just to name a few! What artists would you like to see added next year? 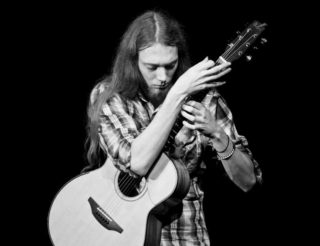 Gene has a point there, and the reason he came off harsh is because it’s true. There are a lot of artists out there in the Rock N Roll Hall of Fame who don’t even do rock music. And there are also great artist out ther who have been the best for a long time and they never got inducted. The hall should induct the right people and not the wrong people.