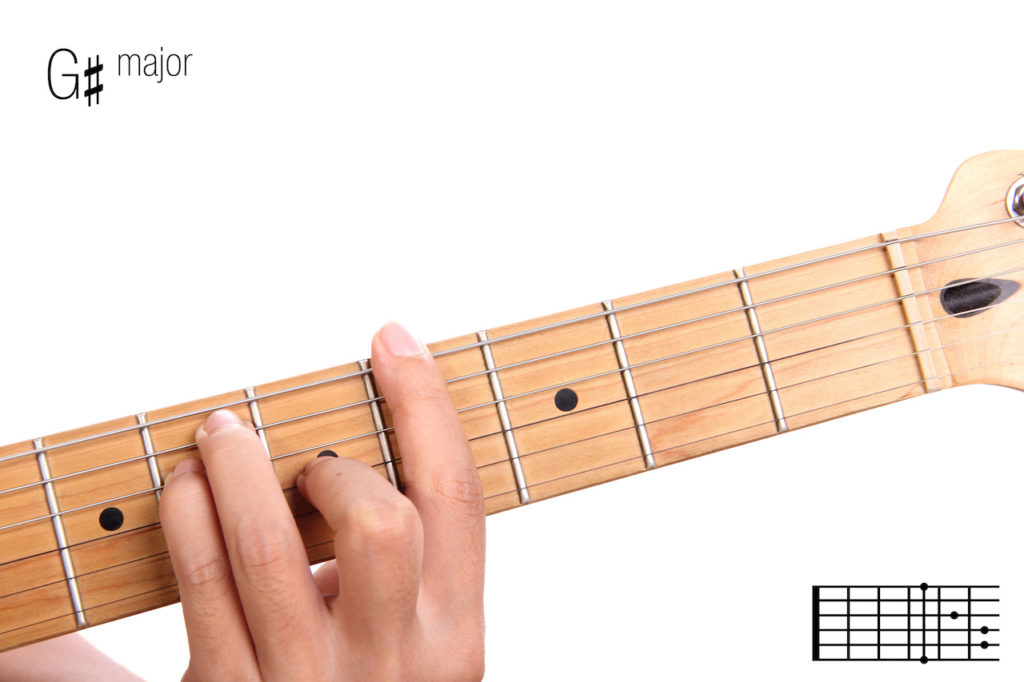 
Today’s chord is G-sharp, which is more commonly known by its enharmonic equivalent, A-flat. Because G-sharp has eight sharps (meaning one of the notes, F, has two sharps, making it actually a G) it’s considered a theoretical key.

What is a theoretical key, you ask? It’s a key that really does exist— in theory. Practically speaking, we’d rather use G-sharp’s enharmonic equivalent, A-flat, which only has four flats. Same series of notes, but a different name, notation, and key signature.

Because simplicity is a virtue we’re going to be looking at the A-flat guitar chord, exploring the key of A-flat’s history and its use in popular music, and talking about how hard it is to play the chord on the guitar. We’ll also jam through a few of A-flat’s songs and chord progressions.

But before we leave A-flat’s enharmonic equivalent, G-sharp, in the dust, we’ll just mention that it has been used occasionally in key passages in classical keyboard compositions, notably in Johann Sebastian Bach’s The Well-Tempered Clavier and in Frédéric Chopin’s Nocturnes in C-sharp Minor.

There. Now that we’ve given G-sharp major its due, let’s start talking about its enharmonic equivalent, A-flat major.

The key of A-flat major is known for being morose, morbid, and melancholy, a key of death, judgment, condemnation, the grave, hauntings, and ghosts. 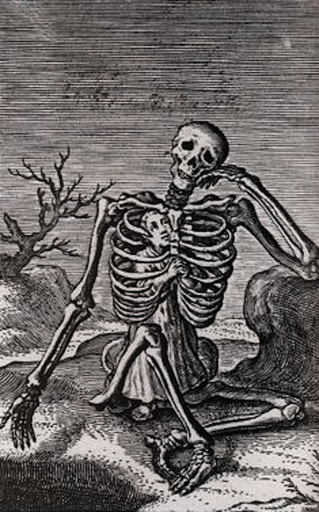 Beethoven sometimes used A-flat major for movements within symphonies written in C minor, as did Anton Bruckner and Antonín Dvořák. Edward Elgar and Arnold Bax were among the very few who composed whole symphonies in A-flat major.

Perhaps its gloomy outlook didn’t actually endear it to composers— unless they were going through the dark night of the soul.

One surprising exception is Scott Joplin’s ragtime piano piece, “Maple Leaf Rag,” written in 1899, a musical cup of of joie de vivre if ever there was one! So whatever you want to say about the key of A-flat, you just can’t pigeonhole it.

The A-Flat Major Chord Position on the Guitar: Get Ready to Put in a Little Extra Effort

If you already know how to play the basic F major bar chord position, just move that baby up to the fourth fret and, bingo, you’ve got the Ab major chord.

Yes, it’s a little hard to hold all those strings down and make it sound good. It can also be a little difficult to switch between this chord and and other chords in the key of A-flat, chords that might not be so close to this one on your fretboard.

But that’s why we created the Uberchord app! Just set up your smartphone and keep playing the chord (you can even program in chord progressions), letting the app tell you how to improve. You can also see our blog for five great tips on how to learn new chords.

Theory and Practice: The Pattern of the A-Flat Major Scale Explained

This is the A-flat major scale, with Ab at its root and another Ab, an octave higher, at the top of the mountain. As you can see, the only notes that aren’t flat are C, F, and G.

The A-flat major chord, which forms the root of the A-flat major scale, is made up of the notes Ab, C, and Eb— the first, third, and fifth notes of the key of A-flat major. On the guitar, using the basic Ab chord position shown in the diagram above, these notes arrive in this order: Ab, Eb, Ab, C, Eb, and Ab.

Chords and Common Chord Progressions in the Key of Ab Major

If you wanted to use every chord in the key of Ab major, the following would be the chords you’d play:

Below are a few chord progressions in the key of Ab major:

As we said at the beginning, the key of A-flat major is often employed in songs that manifest the feeling of the darkness of a tomb. But not always.

It can be a haunting voice of regret from the past, like Adele’s “Hello.”


A-flat major is traditionally seen as “the key of death,” but some of the happiest songs in history were written in this key. Embrace the irony! Learn the A-flat chord and key and do whatever the heck you want with them. Once you learn them, they’re yours!

By the way, have you downloaded the Uberchord app yet? If not, here are five great reasons why you should!

The key to learning how to use chords like this is to start creating chord progressions with them. Thankfully there’s plenty of free articles on songwriting and music theory here at Uberchord. Some topics that may help you get started right now include easy solos to learn on electric guitar, guitar dgb 1st inversion, and wishing opening chords. 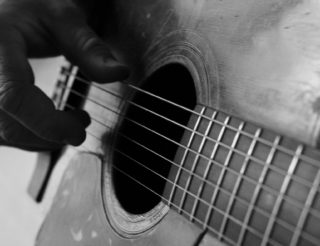 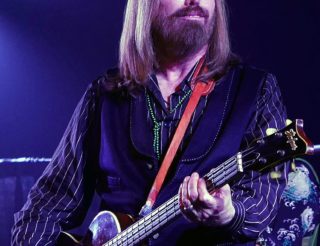 Breakdown by Tom Petty And The Heartbreakers | Lyrics with Guitar Chords