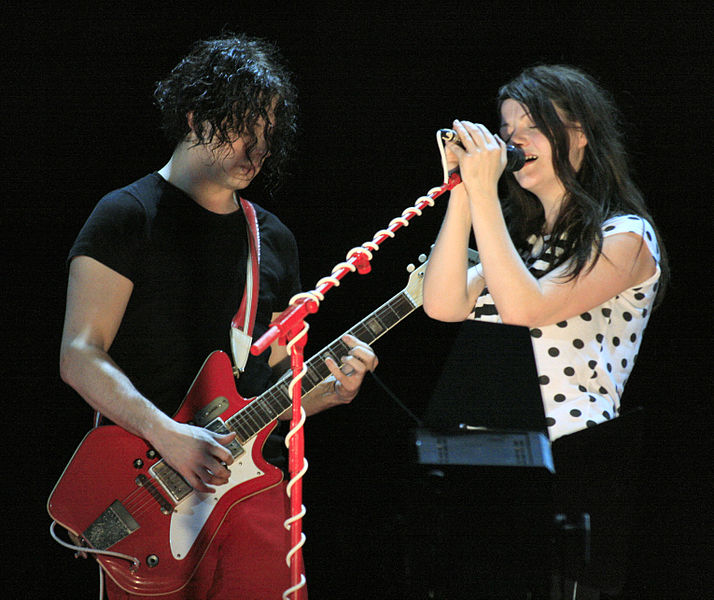 A common question after learning chords, chord progressions and songs on the Uberchord app (click for free mobile download) is how to proceed to learning guitar solos as a beginner guitar player. Well, if you are looking to learn a few guitar solos, here are 10 easy ones for beginners that will slowly ramp up in difficulty, but rank up in excitement. Starting with a single note punk solo, which is more about tone and rhythm, into a couple of intro riffs for classic rock songs that should be in everyones repertoire. It might seem like you can fly through the first few solos without issue, but I would encourage you to stick to one or two solo a day and just really learn how to memorise them. If you have issues memorising riffs and solos, most of the time you can solo in the pentatonic of a single key. I’ve included the pentatonic minor below. The key is the root note, if your song is in a major key, then find your tonic, or root, and match that to your second note on the scale.

For more information on relative minors and basic scale theory, you can find an in depth article here.

The Ramones: I Wanna Be Sedated

More then a T-shirt, this band is a major influence for punk bands of the late 70’s and early 80’s like Black Flag and the Misfits. If you can play the first three on the list, you’ll have this one. It’s one note, played on two strings, for the authentic punk tone, use all down strokes.

This is an intro riff that can garner the attention of the campfire crowd followed by a I IV I V chord progression. This is yet another prime example of both variations on a theme, and double stops. It’s the same riff played first over the G chord, next over the C chord. As stated in the video, there are two finger patterns, practice the two patters on their own, then switching between them, then the full riff.

This intro riff is as much of the hook of the song as the chorus is. Break it down into two chunks. First, a whole step into a half step bend (bending the note you play to sound in tune with the note a fret above), and then back down. Once you have this movement down there are three different riff endings, learn them separately then paste them together for the entire riff. It’s played a couple of times within the song as an both an introduction and interlude. The riff outlines an e minor scale, the relative minor of the G major that the song is in.

Another 90’s riff based solo,this is a prime example of both variations on a theme and double stops. Variations on a theme are creating a short melody line, and creating alternate versions, either through adding a harmony, or changing one or two notes, or taking it from a major to a minor melody, or vice versa. Double stops are playing two strings at a time. The term is taken from string instruments that typically play single note lines, such as violin or cello. You will find a lot of country and bluegrass players using double stops in their solos. Chet Atkins made an art form of this, Redd Volkert as well. To find the solo, jump to 5:45 in the video.

Again, I suggest breaking this up into two riffs. I put a double bar in the tab to breakup the riffs at bar 5. If your someone that wants a quick goal post, learn the second half first. It’s a simple three-note riff played twice. As for the first half, that same second half riff is played on a different string in bars two and three, with a few surrounding notes. That tone is a Fender (Cobain used Mustangs and Jaguars), into a Electro Harmonix Small Clone pedal (any chorus pedal will do, but Kurt was known for using the Small Clone), into a Marshall head (Any distortion box will do, the Boss DS-1 was a Cobain favorite).

On the recording, Jack White is tuned to an open A, tuning the D, G, and B strings up a step each (tuning the D to an E, the G to an A, and the B to a C#), and then using a slide for the solo, ending up playing in a position that makes sense for a slide, but not so much for the average person. Here is a blog post on alternate tunings if you are unfamiliar with them.

Alternate tunings can be a way to open up new avenues in your playing, but they can also be a pain to get into and out of if your just going to use them to play one song. I’ve included a version that isn’t an alternate tuning, jump to the 8 minute mark for the main riff.

While we are on the introduction riffs, lets hit this lick real quickly. The original is played with a slide, a tube that is worn on either the pinky or the ring finger, and is made out of one of several materials. The most common materials are metal and glass, with bone and porcelain becoming more commonplace. Metals range from steel to brass, but the original slides were made from glass bottlenecks, here is a detailed guide to guitar slides. Elmore James is widely considered as the artist to bring the slide to the electric guitar. That being said, you don’t need a slide to play the riff, but if your wondering how America is getting that sound, there it is. I highly suggest picking a slide up to play with on occasion, it’s a small investment (usually in the $10usd range), and just like a capo, it will open up a new world of playing. I prefer metal slides, since they don’t break when dropped like glass does, and are relatively cheap and are readily available.

Here is a version demonstrating without a slide, the riff tutorial is at the 9 minute mark.


Here is a version using a slide:

You can see the Ramones influence in this solo at the end. Grab the first two bars, then take on bar 3. Play the first two bars one more time, this time instead of going to bar 3, you’ll end up playing eighth notes for an entire measure. First on G, then C, then E, outlining a C chord, then step it up another half step from the E to hold out an F, you’ll hear him trilling to sustain out the F for as long as he can.

This song is originally by the Commodores, and was reintroduced to hard rock fans in the 90’s by Faith No More, who played the guitar solo of the original version note for note. This last one on the list is great for fans of bends and slides. Again, the first two measures are revisited again in the solo. So once, you have that phrase down, you’re halfway to knowing the solo. Learning the bend techniques used in this solo will help to learn BB King’s style down the road.


If you want even more tips on how to play these solos, or improvise like the players who made them, then our blog has plenty of ways to help out. Lead guitar involves having knowledge of the notes on the fretboard, how scales and chords work, and building dexterity and picking technique that allows you to play with accuracy. A few topics we recommend for now include parker guitar models, adore you chords, and the musical key a major. 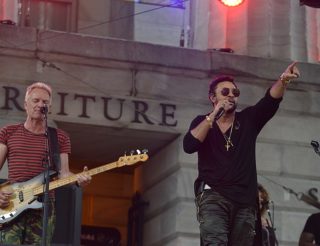 Fields of Gold by Sting – Lyrics with Guitar Chords 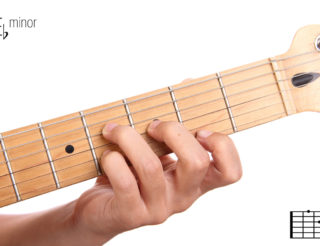 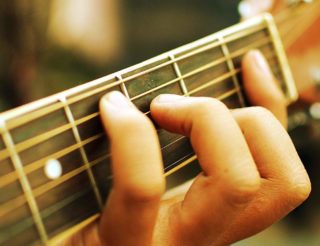 If you call a page “easy guitar solos”, have solos, not intros, and have them be easy. No need for double-stops that most songs will never use. Also that first example by the Ramones is just stupid.