Why do dissonant chords give us the chills?

We’ll take a brief look back in music history to find out.

It might be easy for those with a good pair of ears to define major or minor chords as happy or sad chords. But try asking the same question about a minor-Maj7 or a sus4 chord and the answers will be far away from a consensus.

This simple major to minor chord progression from “Eleanor Rigby” by The Beatles is considered a sad tune by most western ears.

We take it for granted, but just like our vision, our auditory system is a never ending evolving mechanism directly connected to our cultural background. A sitar player from Kashmir will define harmonic beauty differently than a guitar player from Chicago, just like an Eskimo can outsmart the rest of the world with dozens of different words for snow.

Down the rabbit hole of music history

Going way, way down the rabbit hole of music history, we will find that music was always deeply connected to religion and spirituality. The ability to sing and drum – our first human musical talents – are attached to shamanism and folk religions until this very day.

The Greeks, fathers of our musical scale, believed the gods were representations of our different states of consciousness (aka feelings). Certain songs were played to bring us happiness, others to make us think, others to make us horny. For them, the singer was a tool from the gods. The Greek audience expected the performer to enter a trance state and deliver us those feelings directly from the Olympus. Improvisation and spontaneity were the signs of a great act. Therefore, this cultural trace took polyphony as confusion. Or in other words, what should we feel when we hear different melodies at the same time?

The Greek Modes of Music 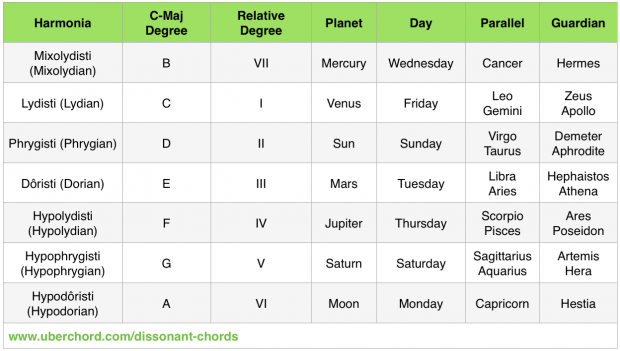 One god, One harmony

The first, made extensive use of two identical melodies – the duet – usually composed by voice together with a wind or a string instrument. The later, brought us the choir and the organ. Eventually, the Judeo-Christian music began to double the voices in 5ths and 8ths, creating an early version of our modern chords. But what separated the Judeo-Christian music from the early pagan musical traditions, was the idea that the performers needed to practice beforehand, so those many voices would match perfectly in a harmonic concept of what was considered a single divine beauty. That brought us the musical notation and the values of community we see so well advertised on synagogues and churches until today. 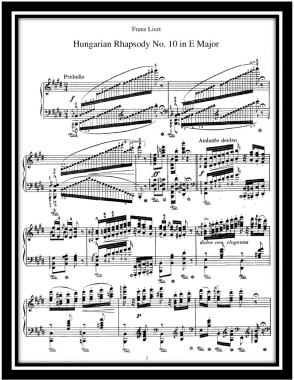 After the Middle Ages, the Europeans merged art and scientific method and the audience saw the separation of religion from music. Finally, for the first time in the West, the musician was not attached to god anymore, a major turning point in music history. This independence gave room to complex melodies, the highly polyphonic orchestration and the Faustian concept of the artist as god itself. The virtuoso was born and the audience didn’t look anymore for a collective harmonic connection with the divine – the musician was the divine. Free to explore hundreds of feelings within each note, ranging from sad, to happy, to epic, to WTF, in a few bars. [Image: Lisztʼs is the first celebrity in recorded history with a cult: the Lisztomania]

The new continent reinvents everything

Well, well, well, then America happens and with it, slavery. Millions of Africans were forced to bring their heritage to the new continent, transforming the West in a melting pot of gods, feelings, harmonies and rhythms. The organized Judeo-Christian music gets mixed with the magical-shamanistic culture of the newcomers. The hundreds of African tribal-religions (much closer to the concept of individual-trance performance from the Greeks) worked almost like a reset button to music history. The choir gave room for improvisation and we saw the birth of the gospel music. The folk saw the bending of the strings and, bang, we got the blues

The hundreds of African tribal-religions (much closer to the concept of individual-trance performance from the Greeks) worked almost like a reset button to music history. 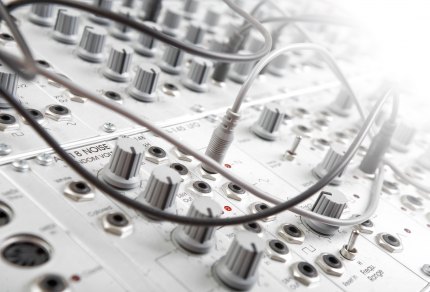 From then on it’s quite impossible to keep track of a coherent musical dissonance theory. The radio brought us music from all over the world. The Beatles went to India and mixed pop music with the mystical microtonalities of Hinduism. The synth came along and literally changed the shape of the soundwave. Now, even glitch is considered music by some brave pioneers.

At the end of the day, it all comes down to acquired taste. If you spend all your life only listening to C major songs, once you hear a F#dim chord, your ears will reconsider everything you thought was music. Just like a 19th century painter by seeing the photograph for the first time.

If you found this topic interesting, check out “The Tritone: Everything You Need to Know” and “25 Songs with the Tritone” for more posts related to music history & dissonance. 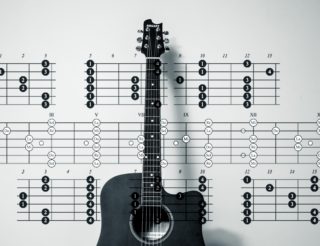 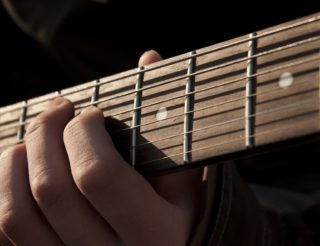 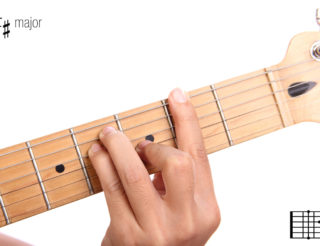 That’s terrific and really well thought out. Generally I almost never make comments on on the internet, then again I have to congratulate you on this one. Superb site!