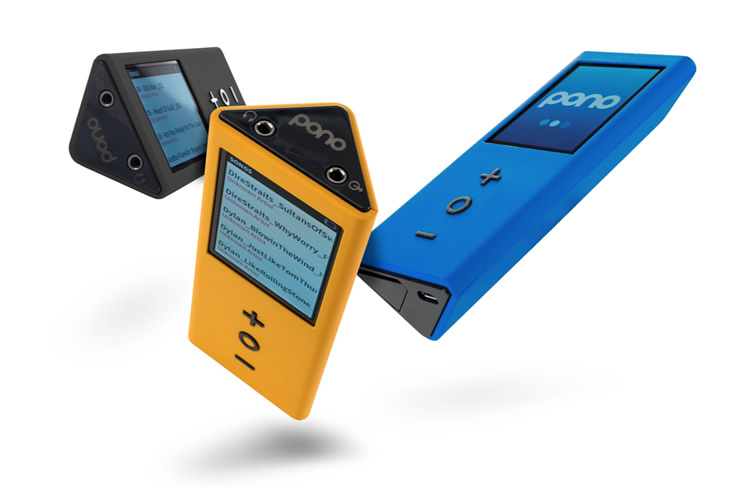 It All Started with the Pono Kickstarter Campaign

When I checked my email, one of the usual newsletters from Kickstarter disclosing their latest campaigns caught my attention: Pono by Neil Young. That’s right, Neil Young had just launched a Pono Kickstarter Campaign to support his new portable music player. I fired up the web page to give it a closer look and noticed some text about the acclaimed sound quality and thought to myself: no one is going to hear the difference anyway, so what the heck does the world need another bulky MP3 player for?

Turns out I was wrong, really wrong, but not in the way you might think I was.

It’s not all about the physical music player

I’ve wanted to buy a new stereo for some time now and had played with the thought of buying myself one of those fancy audiophile device stacks that people keep on raving about. After reading a ton of articles about digital high-end audio, audio formats, and double-blind tests where not even sound engineers would hear the difference and the like, I decided to give it up.

Frankly, Neil Young is a marketing genius and that’s why his Kickstarter campaign successfully funded over $6.2 million (678% above his goal).

When I read about Pono, I thought that no one was going to need this device. That is until I watched the video and then it struck me: this is not about the music player.

So Then What is Neil Young Marketing with the Pono Kickstarter?

With Pono, Neil Young is marketing the values we’ve come to forget. It’s about the hearts and souls of artists who devoted their entire life to music without any guarantee that it would even pay their bills. It’s about young dedicated musicians who changed their world for the better and imprinted a whole generation by expressing their political and ethical convictions through their music. Music that would be listened to in a group as a social event, on vinyl, that would be treasured and passed on to the next generations. Passed on to a generation that would exchange vinyl with CDs, and another one, exchanging CDs with MP3s.

Pono is a Hawaiian word that means, amongst other things, “righteousness”.

What Neil Young’s Pono Kickstarter campaign is all about, isn’t the somewhat bulky music player nor the intended superior audio quality. It’s really about the deteriorating value we place on music creation.

Music discovery has become an everyday adventure with apps like Spotify. I hear new music every day, from artists I would have never found otherwise. That’s a good thing. What’s not so good is the fact that I discover too much new music to even appreciate it! Do I even listen to their lyrics? Yeah, in a way, but I work while listening or do the dishes, so not really. Do I actually understand the lyrics, let alone what the artist wants to tell me? You know, it’s not my mother tongue and I don’t have the time to read the full text on the internet. Do I remember the songs or artist names? Hell no, I cannot even remember all of the names of my colleagues! How do you like the new album? Er, well, Spotify shuffles through the genre I choose, so I have no idea.

Can anyone tell me why passionate artists should pour their hearts and souls into their songs and try to make a living off of that? To receive a payout the value a packet of chewing gum has after 50,000 people have listened to their songs on Spotify and have no idea who they are? You have to be kidding me.

What I realized when watching Neil Young’s Kickstarter campaign video is that music has become a commodity that no one really cares about anymore. Music has been commercialized to an extent where its core has become unrecognizable and its soul has been replaced by dollars.

We were a little disappointed to see some negative reviews of Pono pop up lately. As such, we plan to run a test ourselves and see whether or not this thing actually makes a difference or if it’s all just really good marketing. We hope for the former.

Yahoo! ran a study consisting of fifteen volunteers spanning the ages of 17-55. Each subject put on headphones and listened to three songs of different styles and each song was bought twice: once from the Pono store, in high resolution, and once from the iTunes store. Here are the results! 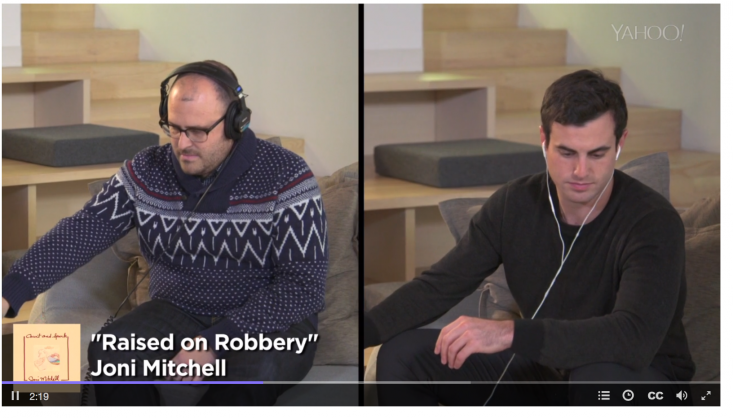 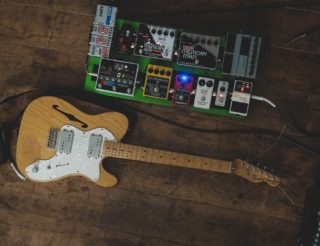 Why Your Live Guitar Tone Sucks and How to Improve it 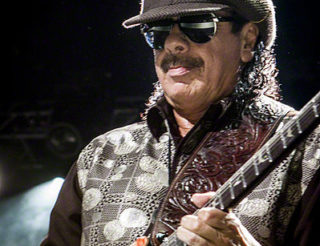 Cant wait for it!

wow ecki! great post. this is the passion i liked so much when we were working together at dizmo. i was not aware of the anti-commercial-activist inside you ;-)

So because I am ‘passionate’ about something, I must close my ears to the flaws in the ‘Pono ecosystem’? Just because I value ‘values’, I am to skip over the hype? Because I happen to love ‘music’ more than ‘bits & bytes’, I have to be a part of the self-deluding Pony fanboys?

Hannes, of course you don’t. I’ve written this post nine months ago when the Kickstarter Campaign was still running. Martin, our engineer, who’s an expert on high end digital audio conversion had assured me that if the Pono team would keep the technical promises the player would sound great. Well, I received mine a while ago and it does sound much better than any other mobile device that I’ve heard so far. When it comes to the ecosystem, however, I’m just as unhappy as you are. The Mac client is an insult, and I wonder what they are doing with the millions they’ve raised. What are your experiences?