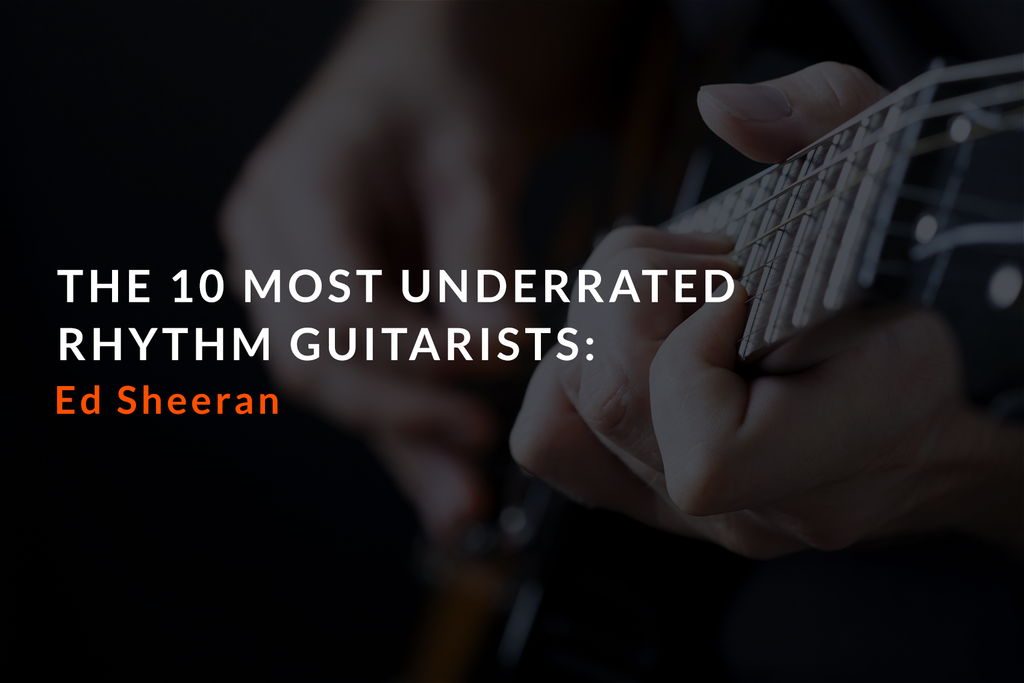 Look up and you may just see Ed Sheeran adrift in the stratosphere, cackling loudly and violently fist-pumping in triumph. After being pulled into Taylor Swift’s orbit in 2013, he’s attained an absurd level of success leaving almost nowhere to go.

What do you do after packing out Wembley Stadium three nights in a row? This, understandably, makes him an odd choice for a list whose operative word is ‘underrated’.

Detractors of pop unfairly lump him in with other, lesser ‘musicians’ with whom he shares the same circles. While I can’t profess to be fanatical about his entire catalog, in large part because I’m not a 13-year-old girl, what I can say with conviction is that Ed Sheeran dwarfs any of his pop contemporaries in terms of talent.

Ed Sheeran remains at heart, a veteran street musician. An example of making one’s own luck, his tenacity and raw skill have seen him clamber up the ladder to the point where a big break of Swiftian proportions was inevitable. Having lived a short while in destitution, he emerged out of the London busking circuit, a ruthlessly competitive scene which breeds musicians of a very high caliber.

Nowadays he can found on the biggest stages in the world where he manages to entertain hundreds of thousands of fans at a time using only his voice, his guitar, and his loop unit.

Think about that for just one second. No backing vocals, nothing to mask or distract from mistakes or imperfections. Ed Sheeran instead builds and layers his own tracks from scratch using a loop pedal, his mastery of which got him noticed in the first place.

Compare this to any other lip-synching ‘artists’ in the pop-sphere and the chasmic difference in talent becomes apparent.

For a solo musician, loop pedals demand nothing less than metronomic timing. Come in even slightly early or late on a beat and that error will be looped over and over again into eternity. Imagine this at the level of a stadium concert. Each mistake ricocheting around the concert grounds, gaining momentum and malice until eventually, the song collapses upon its own discord. The potential for disaster is enormous, yet Ed Sheeran pulls off each show rapturously.

Ed Sheeran is an accomplished, and occasionally even virtuosic guitarist. He combines elements of fingerpicking, nail raking and strumming into one fluid expression of self. The sad and somewhat telling fact is that his legions of young fans probably don’t harbor the faintest interest as to why his music sounds good. Upon inspection, as musicians, we can notice that integrates all kinds of complex rhythms into otherwise fairly predictable chord movements.

Let’s start off with the arpeggiated intro to ‘Bloodstream’, featuring a capo on the 3rd fret.

Although not the most complex fingerpicking pattern in the world, this intro requires a degree of right-hand coordination. As always, start slowly and with a metronome. If you’ve never attempted fingerpicking yet, set the BPM to 50 and work your way up to speed by increments of 5. You can sometimes get away with sloppiness on an electric guitar buried under distortion. There’s nothing to hide behind on an acoustic guitar!

Despite the rhythm of the notes never changing, do remember that the note sequence underneath the first chord (the X chord) is slightly different from the next chords in the progression.

Whereas all subsequent chords in the progression are played with the following pattern:

We now move to ‘Small Bump’, which features a prominent rhythm underneath a 5-chord progression. This song utilizes a pawing motion with the right hand which rings out the higher notes of the chord before smacking down the strings to mute them. Done at speed, this creates a delicate mid-tempo groove. Nothing too intense, something perhaps you would shake your head along to while you sit alone and drunk on the night bus.

Played ‘straight’, the song would sound like this. Capo on the 3rd fret.

Ed Sheeran punctuates the verse with percussive hits, breathing life and dynamism into the song.

It’s almost a shame that we can only cover guitar playing within the breadth of this article. A fuller picture would give due weight to how Ed Sheeran creates and stacks rhythms using all parts of his guitar, which he then ornaments with vocal loops. Within a song, these sounds are then stored in his pedals, to be used or taken away at the touch of a button.

Whatever your feelings may be towards Mr. Sheeran, we urge you to sit through the following live performance of ‘You Need Me’, his breakout track undergirded by a fierce and impeccable rhythm. 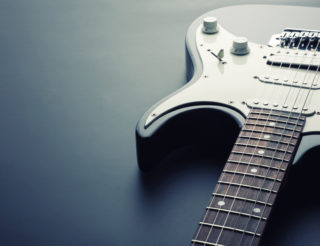 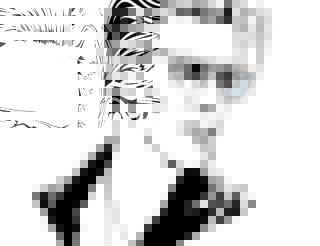