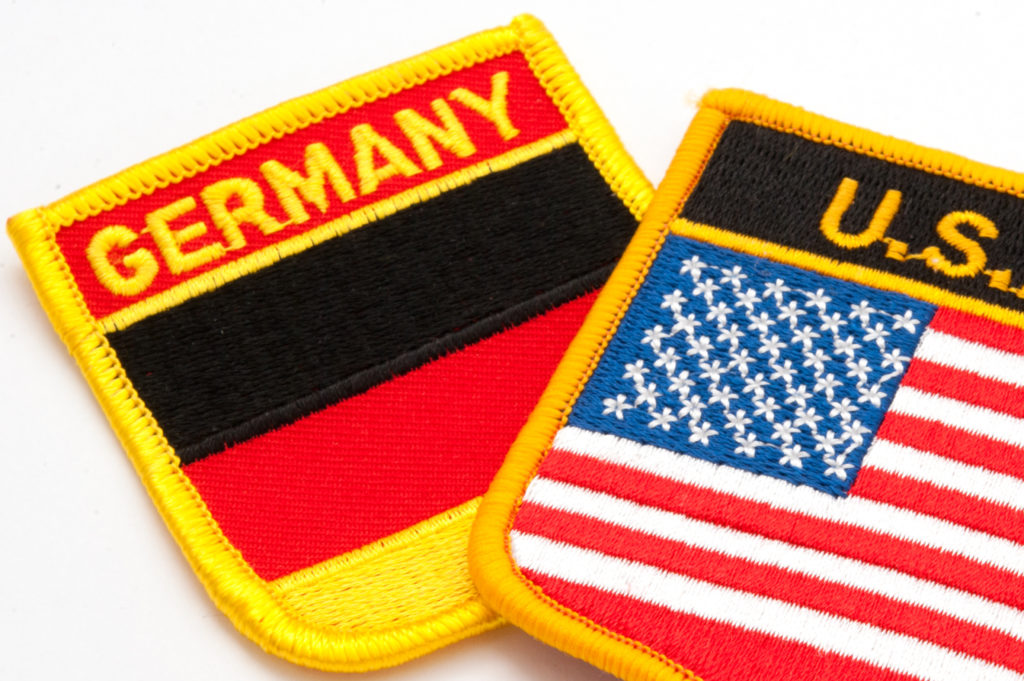 [Warning: this is a long blog post on procuring work permit. If you’d like to jump right to the important information, see Chapter Four – Berlin Partner to the rescue]

Germany is said to be a very efficient country. We work long and hard hours and so do our authorities. Not exactly long hours because they are efficient after all, but all the more thorough. Our German authorities have efficient processes in place, just as you would expect, and there are no exceptions to the law for anyone. This could be the recipe for success and stability, if only a normal human being could understand those processes. I am a German lawyer by training, so I ought to understand, and yet, I often don’t. This is not to say that the processes are overly complicated (sometimes they are, though) — no, the problem is simply the abundance of accessible information.

This post will simplify the process for acquiring a work permit in Berlin.

We Germans are notorious in creating complex, convoluted and incomprehensible documents. Make no error, these documents describe everything perfectly down to the latest detail — if you manage to get this far. Usually you give up after the first paragraph of spaghetti sentences. To make matters worse, Germans continue down a similar path for websites, but we have developed a German style: since the Americans told us not to paste so much text on a single webpage, we simply split it up in as many as necessary to cope with the masses of text without bringing the server down to its knees. Who ends up being on his knees with this strategy, though, is the reader; although I think that the word ‘victim’ would be more suitable. This post will simplify the process for acquiring a work permit in Berlin.

Chapter One – The Research

At Uberchord, we had been looking for a suitable candidate to fill the Marketing Director position. It took us almost eight months to find someone who wasn’t afraid of our ambitious plans and had intimate knowledge of the U.S. market.  After much difficulty, we crossed paths with Lindsay Buescher and we decided to hire her. Lindsay had recently arrived from Los Angeles and was looking to join a startup. We immediately got on very well so the deal was settled in an instant. There was only the question of how to get a work permit for her. We knew that Germany offered a so called “Blue Card”, but we couldn’t quite figure out whether this was a separate process or just part of a normal application to obtain a work permit. Our research through the aforementioned plethora of webpages felt as efficient as swimming in knee-deep mud. Everyone on the web with no exception was complaining about the process. “They should feel ashamed” was one of the nicer statements I came across. Our law firm told us something to the effect of “uh oh, that’s not easy, we suggest you talk to the authorities directly”. Thus, after a week or so of futile research, we decided to do just that. 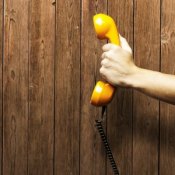 erent phone numbers to the immigration office that might have been applicable, but none of my calls were picked up, no matter how often I tried the following two weeks. I sent a few emails which would all be answered in due course of a few days with a nice gentlemen letting me know that I would find all necessary information under the following seven links, all of which we had already seen. In addition, I was directed to a website that enabled us to schedule an online appointment. We had no idea what documents would eventually be necessary, but we thought it would be a good idea to have the appointment already. Well, it would have been, had the first available appointment not been two months ahead and just a few days after Lindsay’s tourist visa would have expired. By now, more than two weeks had passed and there were less than 6 weeks to solve the matter. At this point, we could only foresee our future marketing director going on a long vacation to Croatia. Our hearts sank. 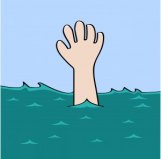 If I have learned one thing in life, it is to ask for help. I have a terrible sense of orientation, so unlike most men I always ask for directions, usually at every second corner. I ended up asking a friend of mine, who pointed me to some obscure agency that I had never heard of called Berlin Partner. I immediately did my research and as it turns out, Berlin Partner is a highly respectable institution financed by the Senate of Berlin to help companies get settled in Berlin. Thus, I found a department that claimed to be helpful in such cases. I immediately wrote them an email, leaving me hopeful for better times to come. Nothing happened. I even tried calling three days later, which resulted in listening to an answering machine. A week passed. Then, one morning, cleaning out my mailbox, I stumbled across an open email draft, nicely written and neatly formatted, all ready to be sent off to Berlin Partner. I bit myself twice and hit “send”. I received an answer the same day.

A really kind Mr. Volbracht let me know that the process was straight forward in the case of a well educated foreigner, especially coming from the U.S. and suggested four simple steps involving a few documents to obtain:

We followed those steps and submitted everything to Mr. Volbracht within two days. He circled back to us requesting some minor changes and sent our documents off to the immigration office on our behalf. Only a few days later, we received a friendly email from Ms. Webel at the immigration office, informing us of the great news that Lindsay had an appointment scheduled in less than two weeks. She mentioned that I had a (severe) typo in the working contract and asked me to send the corrected version via email. Finally, on September 15th, Lindsay collected her work permit and officially became part of the Uberchord family.

y is an amazing country. We create processes so effective and thorough, and then we document them in a way that we have to create a publicly financed agency to help even ex-lawyers to understand them.

Additional resources (thanks to Johanna Dorsay for pointing me to it): 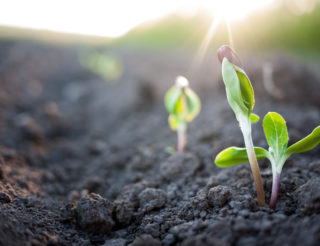 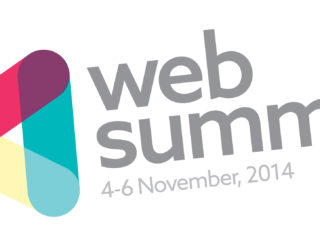 Great article, and congrats to Lindsay. What steps would you recommend for Americans looking for Blue Card sponsorship and work in Germany?

Here is an ebook that will help you navigate the German bureaucratic system: http://www.getvisagermany.com.

If you are serious about making the move, the process can be narrowed into 3 steps.
1. Research the job market and city from your current location in the USA. Does your current employer or any previous employers have employment opportunities in Germany? Reach out to current and former colleagues – can anyone connect you in any way to Germany?
2. Join relevant Facebook and Linkedin Groups where you can easily get advice and leads for jobs. Suggested groups can be Americans or Expats in Berlin or whatever city you plan to move to.
3. Highly consider changing your Linkedin profile location to the city in Germany that you intend on moving to. Do this before you start applying to jobs because most companies won’t take you seriously otherwise. Plus, companies have plenty of candidates applying from Germany that they will consider over you, for many reasons. Changing your location on Linkedin also allows for you to show up in relevant searches that recruiters are performing and can create unique networking opportunities.

I was born in Landsthul, Germany and have a birth certificate stating German born of American parents. Would that help the process in any way?
LB