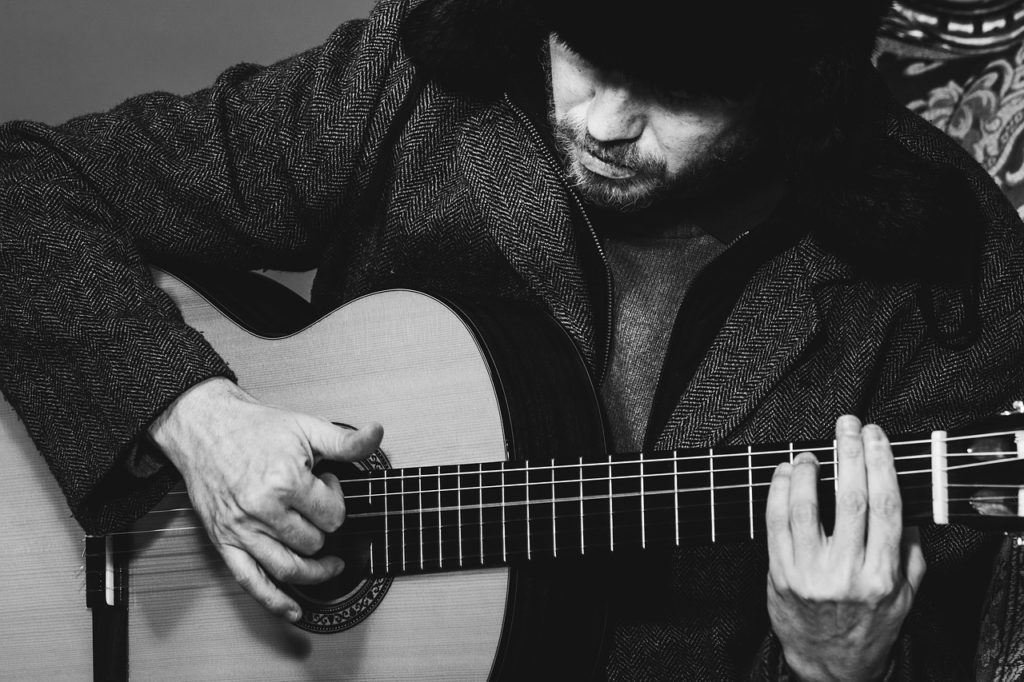 So what exactly is a “Power Chord”?

A power chord is a simple chord structure that consists of a “root note” and the “5th note”. It is an effective and easy way to add more power and weight to a single note riff and are usually played more often on an electric guitar with distortion or overdrive. To practice your chords, you can use the Uberchord app (click for free download) on your mobile. The app listens to you through the microphone, provides instant feedback on your playing and even tracks your progress.

These chords are found all over music, across all genres but for classic examples of these structures you should check out the music of Led Zeppelin, Rolling Stones, Green Day, The White Stripes and The Ramones for prime examples of power chords! Let us dive right in and take a look at a good ol’ power chord!

There it is! Your first power chord! How does it feel?

Now that you know a power chord I’m sure you’re champing at the bit for more, have no fear, here are some more examples to experiment with!

Okay, okay now that we have had our fun lets get down to business and discuss what exactly a power chord is and how you can use them in your own music!

As explained above, in its basic form a power chord uses a root note and the fifth above that root note. What I mean by “fifth” is the interval of a perfect fifth (7 half steps) so for example a fifth above F is C and a fifth above C is G and so on. You can also think about it in terms of the major scale. The 5th is the 5th note played in that scale!

When these intervals are played together instead of separately they create a partial power chord!

Exercise 4: G and D Played Together as a Chord

Now all we have to do is add one more note to the structure and we have a complete power chord! The next note is an octave above the lowest note. An octave, or 12 half steps, is the same pitch but sounding at a higher frequency. You can also think of an octave as the 8th note of the major scale! Here is an example of an octave:

Now lets add this octaves with the root and fifth structure we learned above to create a full power chord.

Power chords are meant to sound huge and powerful as implied by their name therefore it is very helpful to pick them confidently and powerfully. Typically, a down stroke will sound more powerful and precise. Really focus on making sure all of the notes of the chord are sounding clearly. These power chords also sound great when palm muted and when the guitar is being played through a distorted amplifier. Experiment with placing the palm of your hand (mainly the skin in between the pinky and the wrist) on or near the bridge. This will also dampen any unwanted strings that aren’t being used in the power chord so they wont ring out!

Awesome! Now that you know all about power chords lets take a look at an example!

As mentioned before, power chords are commonly used to thicken up and add depth and, dare I say it, “power” to a single note riff. For example, lets say you just wrote this simple little riff using the low E string.

Exercise 8: The Riff With 5ths

And finally we add the octave! Again for a quick rule of thumb (for the lower strings) the octave can be found by skipping a string and going up 2 frets. So to find the octave of G on the 3rd fret E string skip to the D string and go to the 5th fret! 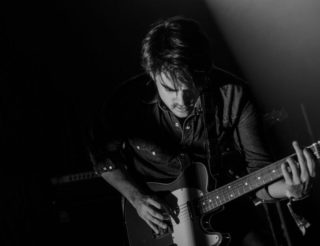 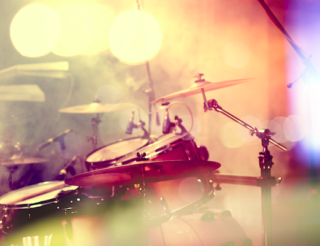