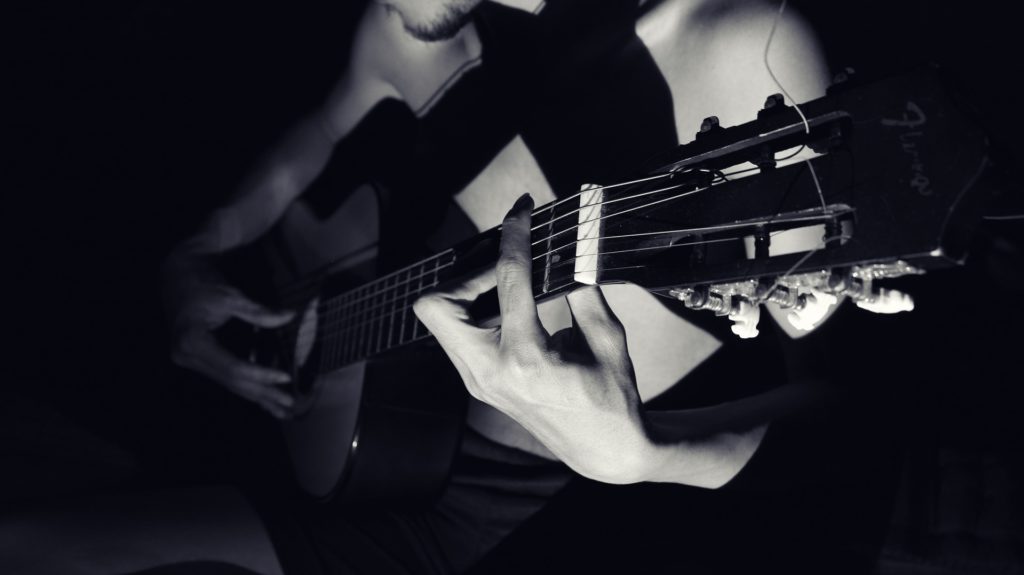 Guitar fingerpicking for beginners just means using your fingers to pluck the strings, without a pick. The style is so integral to folk music that it’s often the first choice of guitar accompaniment, but it’s also a big part of bluegrass, country music, blues, and rock, even heavy metal, and has historically been a favourite of singer-songwriters, who often find this style of playing the most appropriate for their more thoughtful work. Without fingerstyle guitar, we wouldn’t have “Take Me Home, Country Roads,” “Stairway to Heaven,” “Rhiannon,” “Hallelujah,” or a host of other classic hits.

If you’re still not sold, watch this video to get a sense of what fingerstyle guitar has meant to the history of popular music. Most of the songs in this video are combinations of different fingerpicking styles, some of which we’re going to teach you today to introduce you to guitar fingerpicking for beginners.


Guitar fingerpicking for beginners may seem awkward at first, but once your fingers are trained they’ll move with the ease and grace of trained dolphins. You’ll see a marked improvement once your fingers have internalized the style, and your playing will look artless, as it should so that you can then concentrate on your style or your singing. 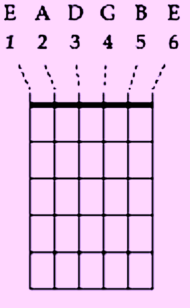 With guitar fingerpicking for beginners, the thumb is usually poised to strike any of the first three (bass) strings while the three fingers are poised to strike strings three to six. You can also strike all three of the higher strings at once, like Joni Mitchell, Tracy Chapman, and so many other singer-songwriters have done.

If you’re still not used to guitar fingerpicking for beginners after this lesson, then read this guide too best way to practice guitar. Fingerpicking is bound to feel abnormal to many people who’ve never done this before. That’s why having a great practice routine like the ones we describe in that article will help. Now, on to the patterns!


Variation: Alternate which bass notes you play with your thumb. You can also play it backward, starting with the sixth string, to sound like part of the intro to “Stairway to Heaven.”


Another variation is to insert a rapid run (with thumb plus forefinger and second finger) of the in-between strings before you hit the sixth string and then reverse. For an example of how this sounds to listen to the Animals playing “House of the Rising Sun.”

If you want to continue with guitar fingerpicking for beginners your next step will be to learn new patterns and how to combine them, as well as how to pick out the melody while you’re playing. If you listen to great fingerpickers it will often sound as if two guitars are playing– one playing the melody and the other accompanying. It’s not as impossible as it sounds, and all it takes is dedication and practice. Keep at it, and don’t forget that we’re behind you! 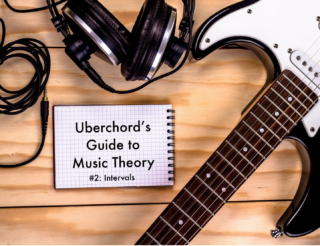 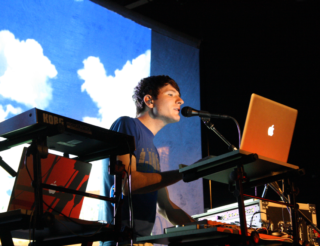 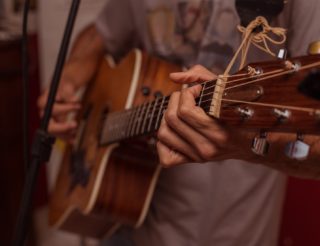