Rickenbacker was the 1st Company to Specialize in Electric Instruments 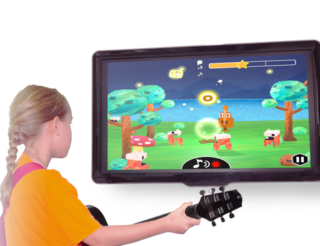 Monster Chords: The Best App for Kids to Learn Guitar at Home 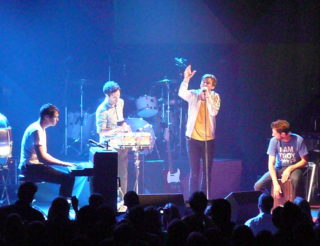 Everybody is Changing by Keane | Lyrics with Guitar Chords 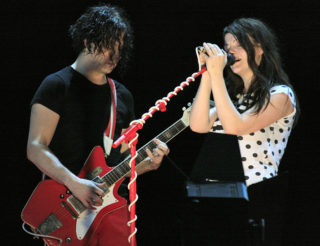